The fourth and final major of this season is finally underway.

Royal Portrush Golf Club is basically an unknown commodity for most of the players in the field as it hasn’t hosted this event since 1951, who was won by Max Faulkner.

What we do know about the course is that it will check in at 7,344 yards for a par 71, in relation, Bethpage Black which hosted the PGA Championship was 7,459 yards.

In the established history and character of previous Opens, the weather will be likely the number one factor to determine the difficulty. The early forecast suggests rain throughout the week which will lead to softer greens and more preferable conditions for the players.

The strong winds which blow along the coast plays a major part in this week’s event. The 62 bunkers throughout the Harry Colt designed course forms a fortress for this famous links with many of the traps placed strategically to capture wayward shots.

Picks for the week

There is no real reason to justify my selection of Koepka aside from well, he is Koepka. He may have well played horribly in the last two events post U.S Open, (T57 at Travellers Championship and 65th at the 3M Open), but he is still one of the most in-form golfers especially during Major season. 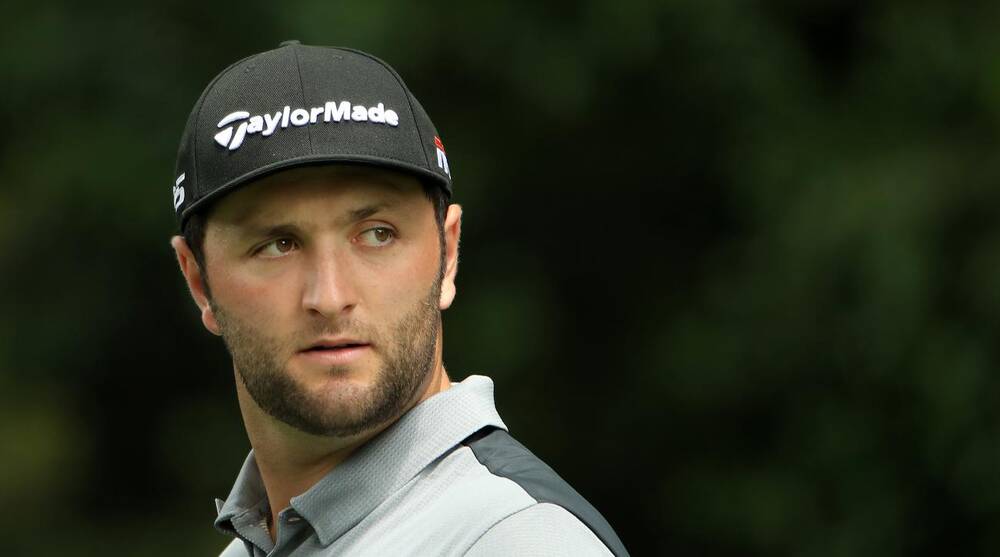 The Spaniard is coming into the week red hot, after winning the Irish Open, T2 at the Andalucia Masters and T3 at the U.S Open – all in consecutive weeks. Rahm’s fortune at the Opens has not favoured him, in his three appearances he has only made the cut twice; T59, T44. Rahm’s recent win at the Irish Open was played at Lahinch Old Course, a links layout.

Kuchar finished second at Royal Birkdale in 2017 with a T9 last year at Carnoustie. The American knows what it takes to get around a British Open layout. Both his wins this year – the Mayakoba Golf Classic and Sony Open were incidentally played at coastal locations. Kuchar’s low ball flight is ideal for the conditions at Portrush, paired with his experience and mental capabilities, he is a front runner for the trophy.

The former Rookie of the Year is quietly creeping up the rankings. He is now 11th in the world, winning once this year at Sentry’s Tournament of Champions. The 25 year-old has finished inside the top six of the 10 career majors he has played, which included a runner-up at last year’s Open at Carnoustie. Schauffele’s proficiency at Majors has now become a reason why his name is often in the mix during the season.