Brooks Koepka played three near perfect rounds before his final round 74. Here are the clubs he used and the statistics to match.

Koepka’s driver has been on fire for him all week. He gained 6.6 strokes off the tee and is ranked 3rd for the week. He averaged 313.2 yards off the tee, ranked 11th. Driving accuracy was 57.1% and his longest drive was 350 yards.

From tee to green, Koepka gained 17.3 strokes overall and is ranked first in the field. For approaches, he gained 9.5 strokes, also the leader. He hit 73.6% of his greens for the week, also 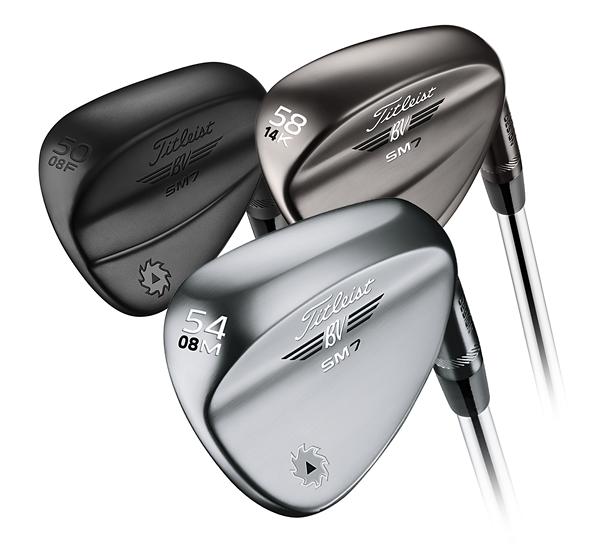 Around the greens, he gained 1.1 strokes for the week.

Koepka averaged 29.5 putts per round and had 19 birdies in total.